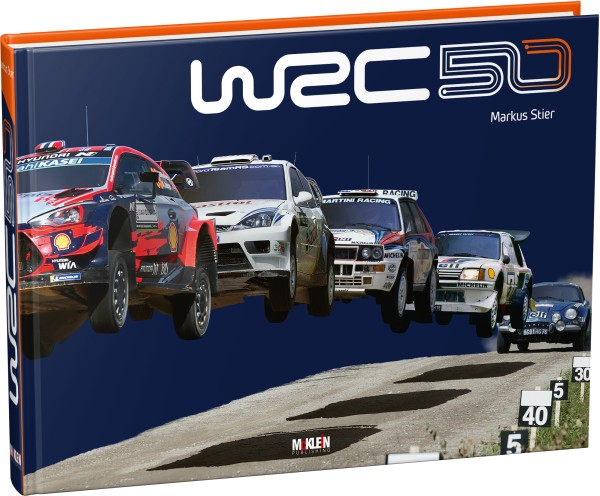 Celebrating fifty seasons of the most spectacular motorsport, the World Rally Championship marries state-of-the-art technology with endurance and speed in a battle against both the clock and the elements of nature. Rallying is the mother of all motorsport. Mastering a car on gravel, snow and asphalt, in extreme heat, ice, rain, fog and darkness is the supreme discipline on four wheels. The World Rally Championship, which has been held since 1973, has entered its 50th season. Time to look back at these automotive and human legends from Alpine to Integrale, from Colin McRae to Sébastien Loeb, from the wild Group B cars to the technically fascinating Rally1 racers with hybrid drive. It’s all here in this book.